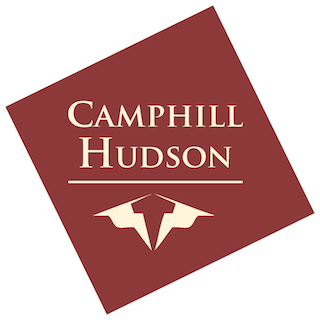 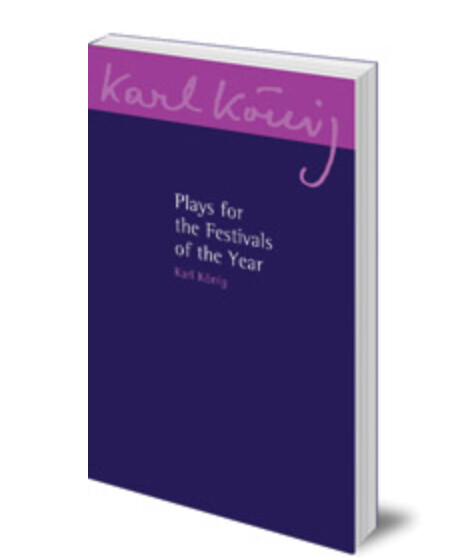 Plays for the Festivals of the Year

Karl Konig’s plays for the festivals of the year are arguably. his most original creations. Written to be performed in Camphill communities, they show a deep understanding of the Christian festivals.

With one exception, all fourteen plays were written during the early years of the Camphill movement, and Konig’s hope was that their performance would help bring communities together. Not only is their content entertaining and informative, but the act of performing provides great benefits as social therapy.

Since then, the plays have been translated into many languages and performed in Camphill and other communities around the world.

This is the first time that the original texts of all the plays have been published together. They are presented with an introduction and commentary by series editor Richard Steel, alongside fascinating performance photographs.

Save this product for later 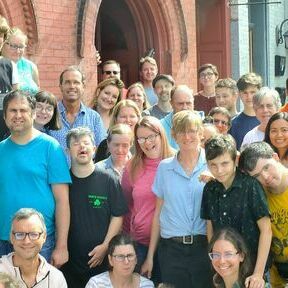